Written by Bo Stevens
Updated over a week ago 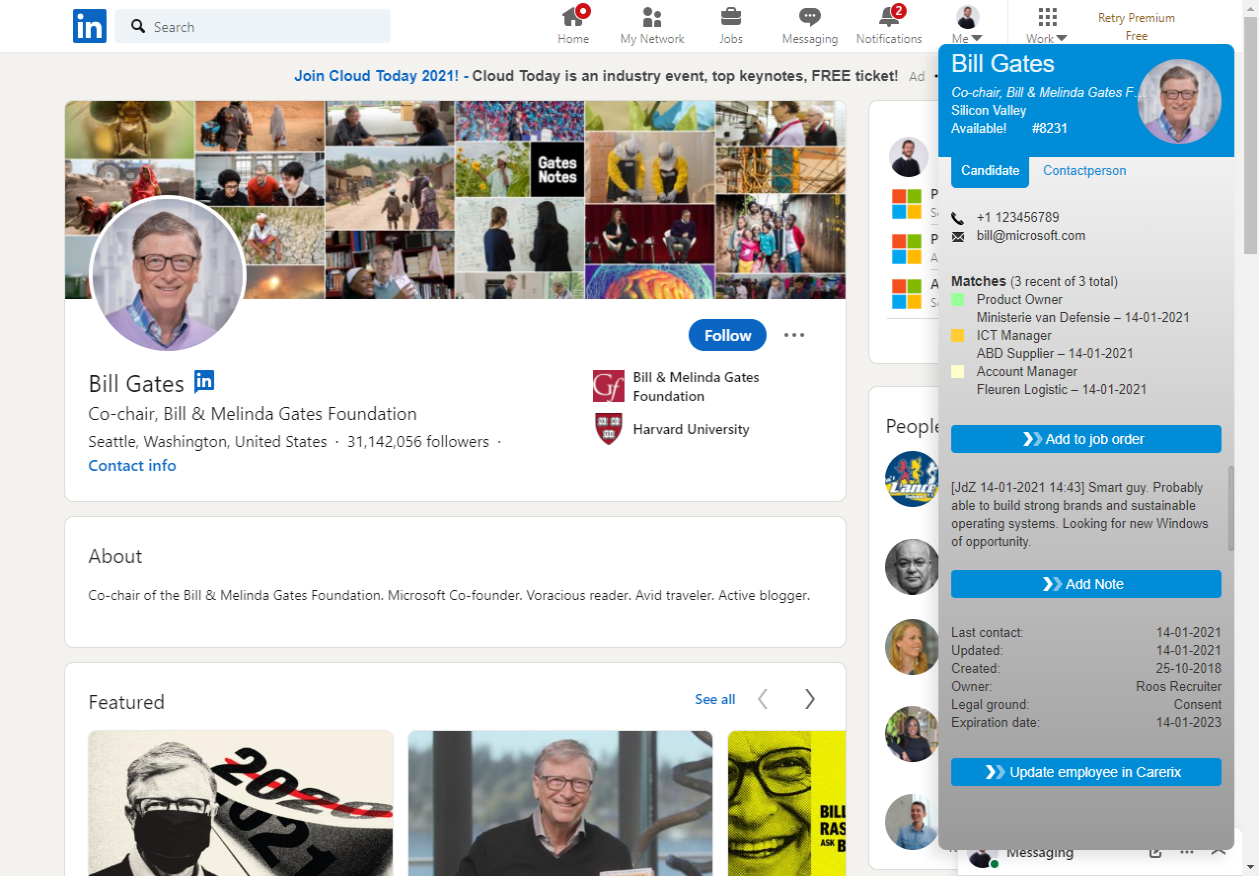